JCI is one of the few organizations in the world, that are almost everywhere. We want to show our lingual diversity within JCI in a story about the Creed, as the Creed unites us in JCI. This story is about the Little King JCI.

You find it here: http://littlekingjci.com/

We want to show that by mapping all languages we speak in this project. We expect more than 1001 languages (the world has more than 7.000 languages and more than 20.000 dialects). We have just started: the languages we have already you find here: http://littlekingjci.com/translations

A template for the translation you find here: http://littlekingjci.com/wp-content/uploads/2018/06/LittleKingJayCI_Template_ENG_FR.pdf

You or the people that translate can use their set of letters so it is not only the latin alphabet. When you press the “send” button it will come directly to us.

Please make sure that:

We like to invite you to contribute and add the languages you know or have contacts to into this project. Not only official country languages, but also local, tribal – so all languages in your surroundings.

Start with one, please. Usually it works well and it took people between 20 minutes and two hours. Thank you so much for your help.

We sent a special message on June, 20th to promote Little King in our networks and that brought a new wave of translations.

We are now working worldwide. A mail was sent to the presidents of AMESA, ASAC and ASPAC to get their collaboration to find more languages. We have today 166 translations. Great!

We made a big step forward as we are now a recognized partner of the UNESCO: The Little King JCI Initiative is now known as a part of the UNESCO international Year of Indigenous Languages. Please support us with contacts to groups and to initiatives in your country to preserve indigenous languages so that we can add these languages to our project.

LK is a great project with great benefits for our association and this mail is a bit too short to explain everything here. We’ll a special message in some days about LK. We have today 127 translations. 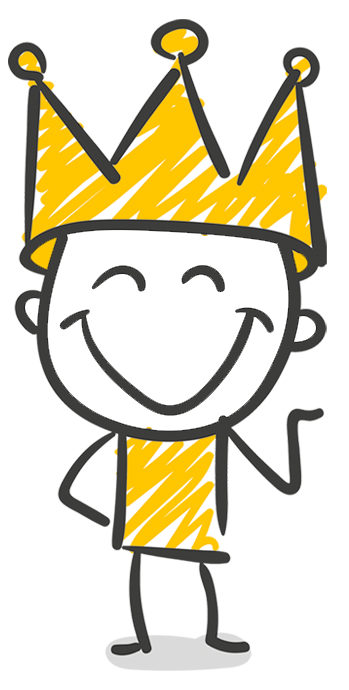