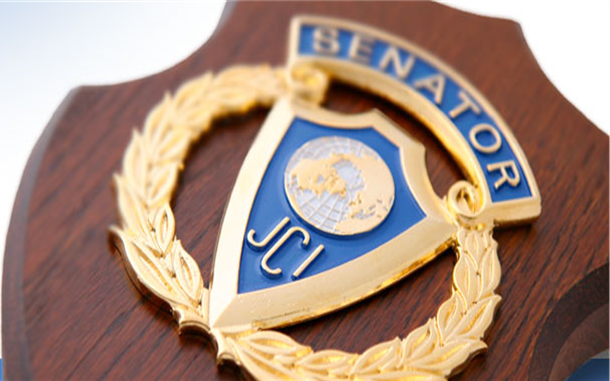 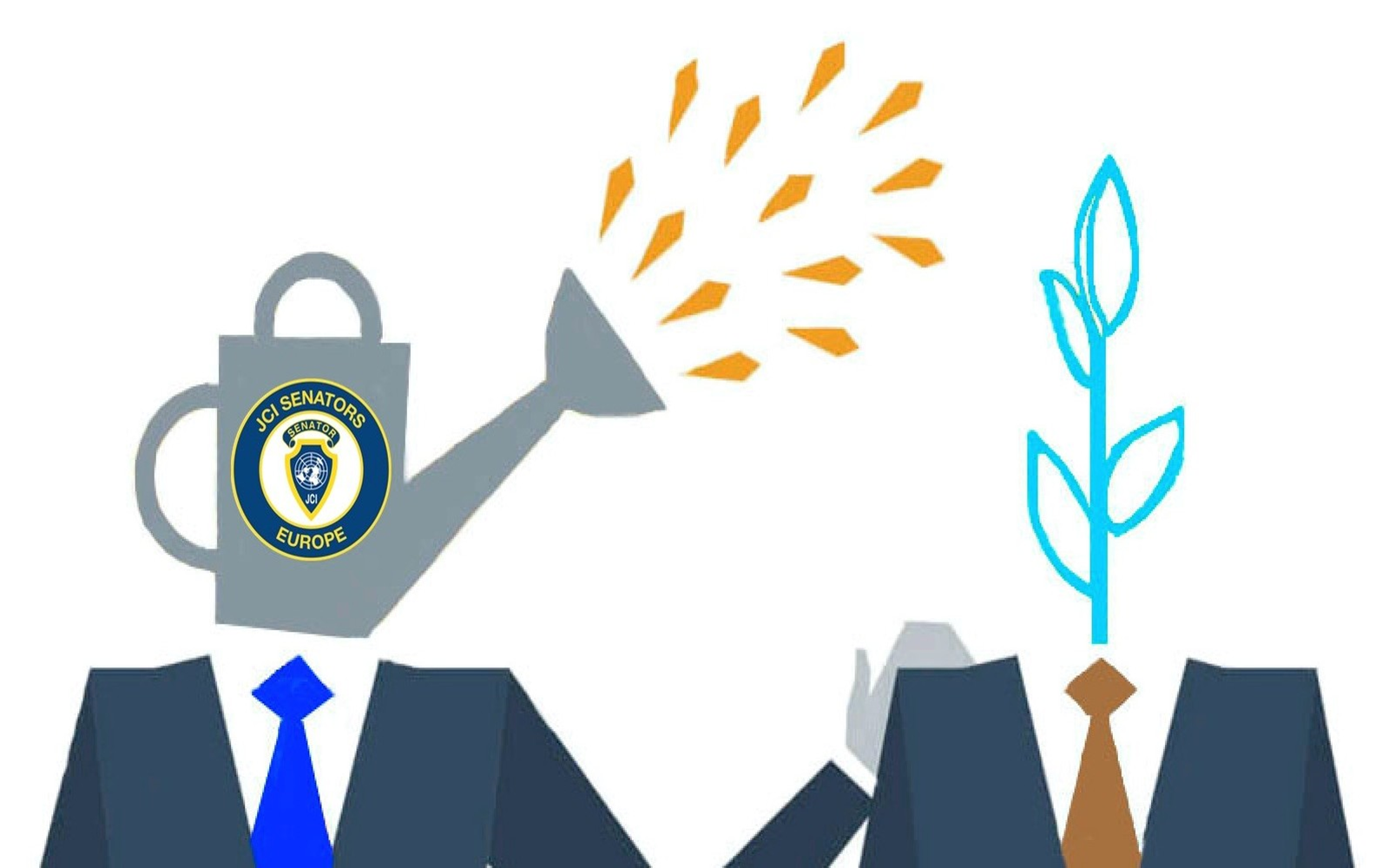 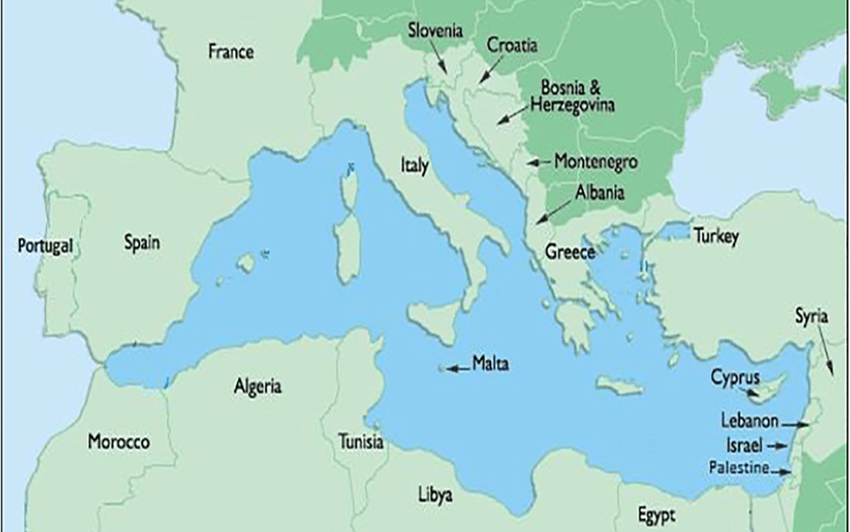 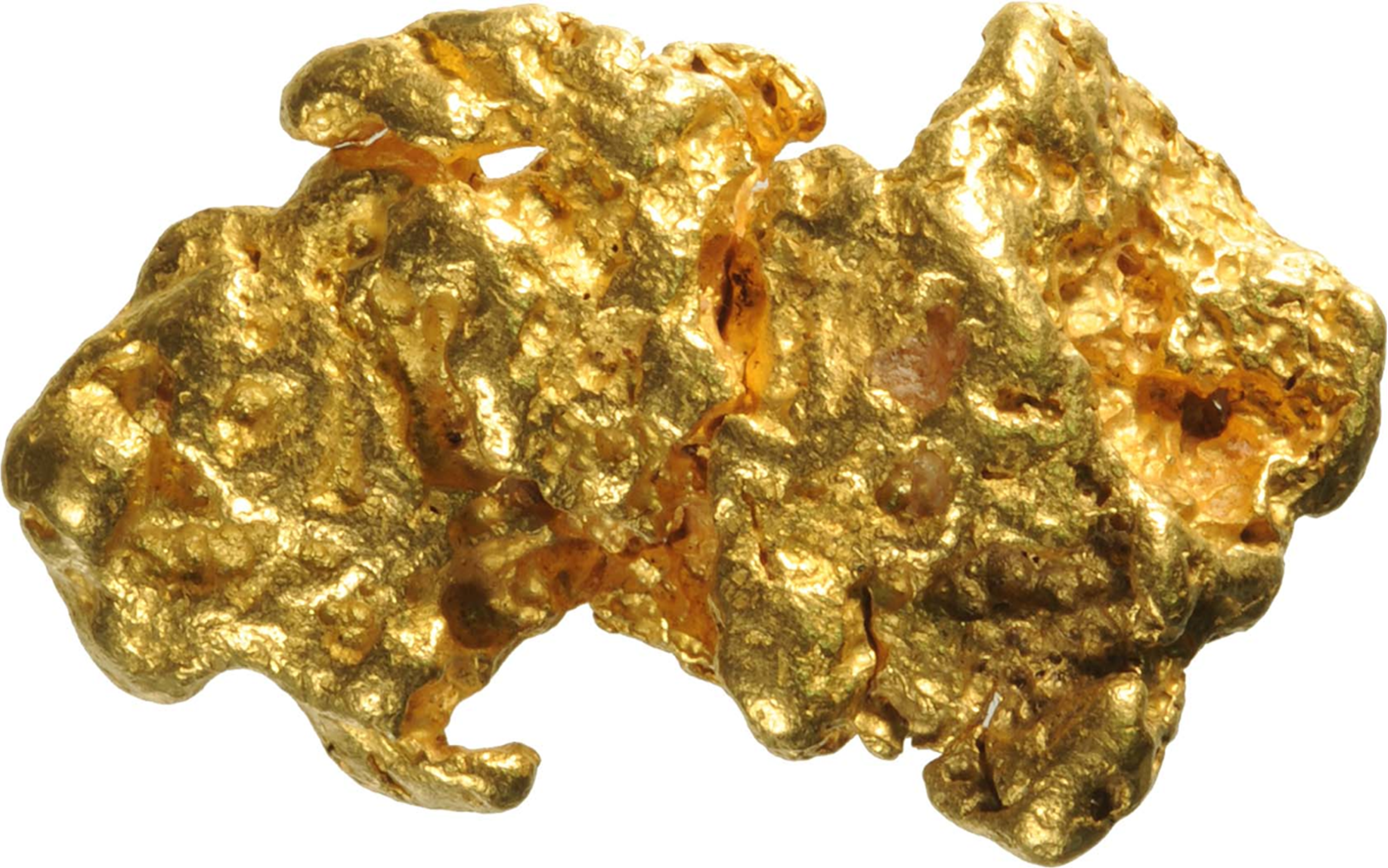 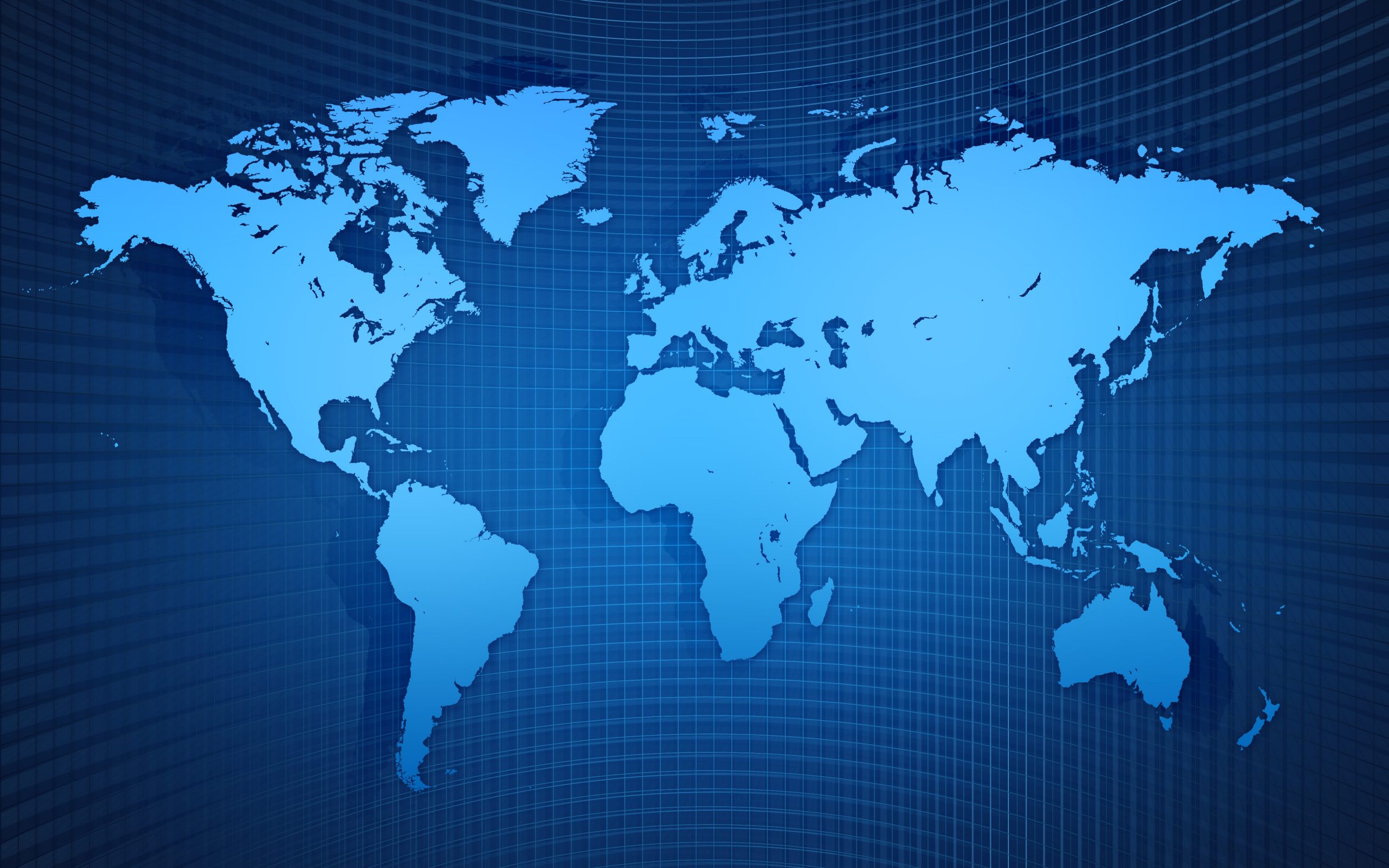 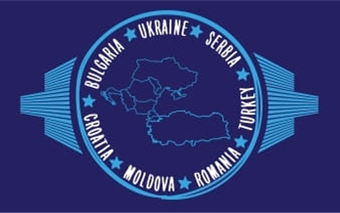 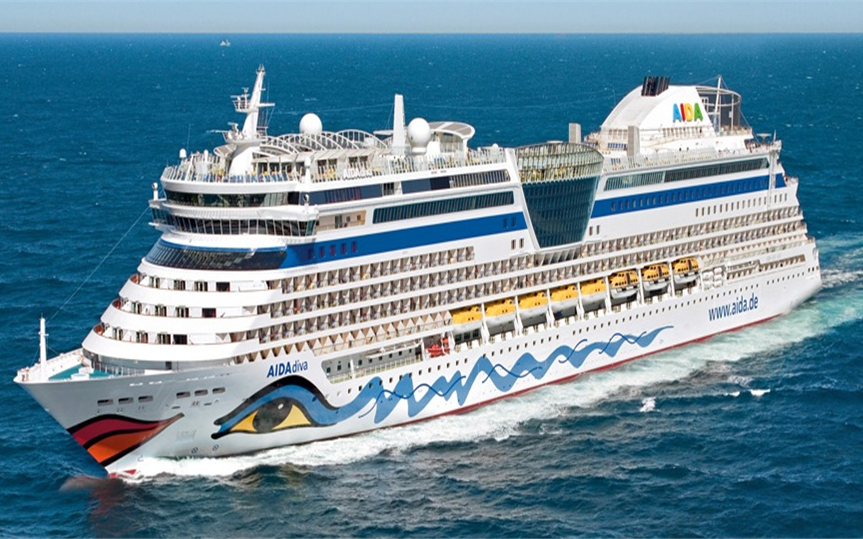 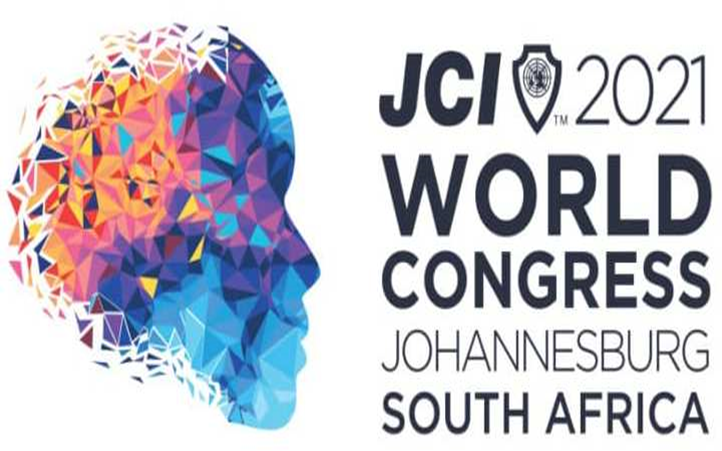 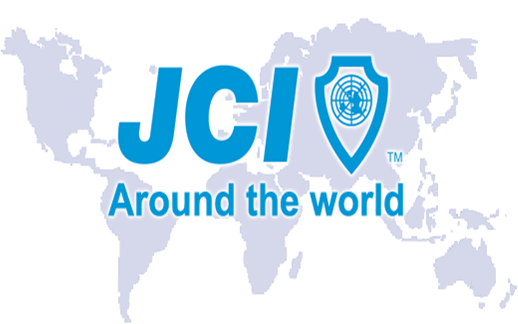 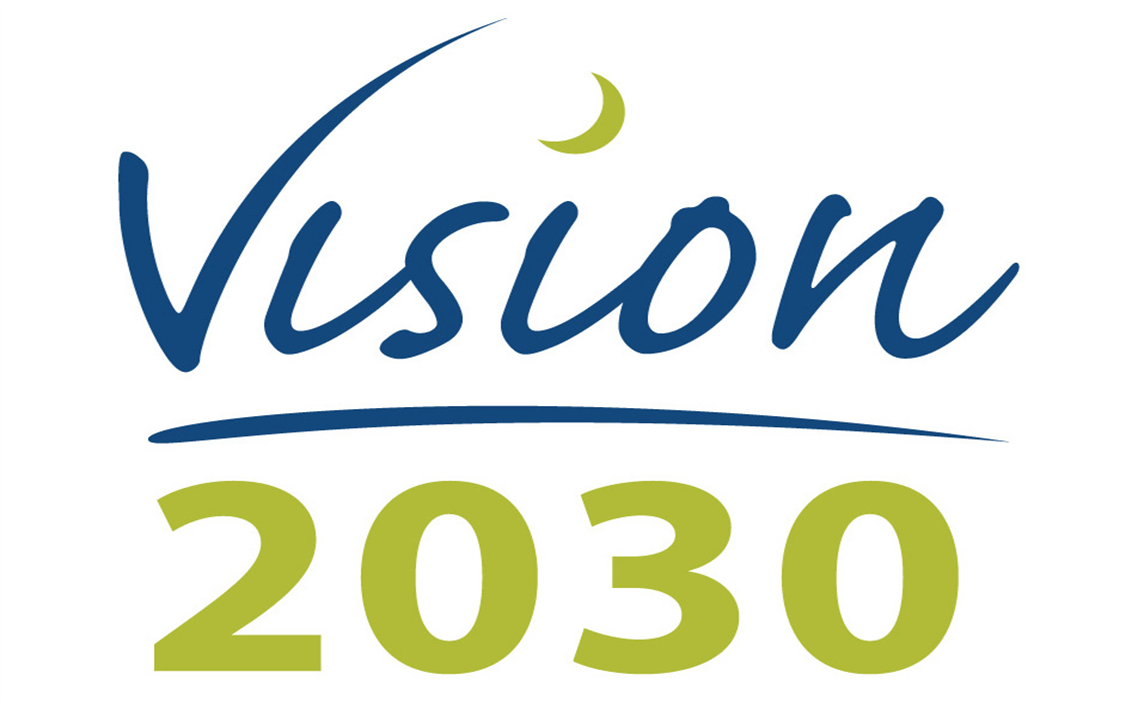 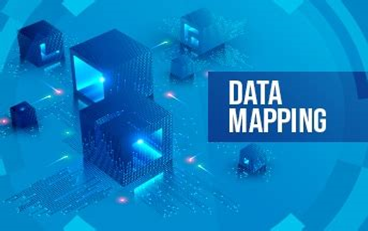 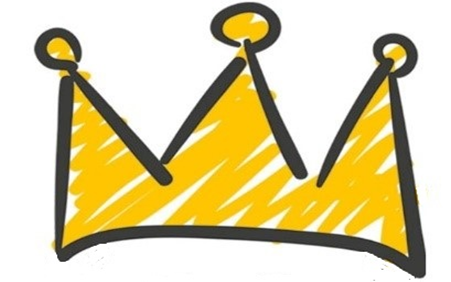 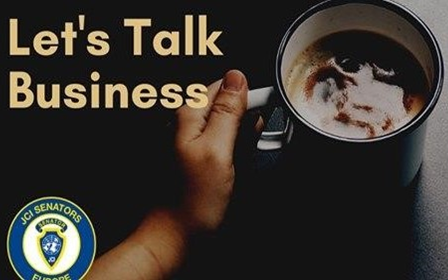 During the first part of 2019-2020 our team worked hard and could start putting in place all the pieces of the puzzle that make up our project for the ASE. And the Covid-19 came, opening the door to the unknown and unforeseen situations in our functioning. Confronted with these exceptional circumstances, our team met, studied the different options and, after a unanimous vote, decided to continue our mandate for a second year, until the 2021 European conference in Rostock. 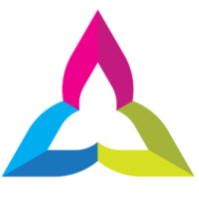 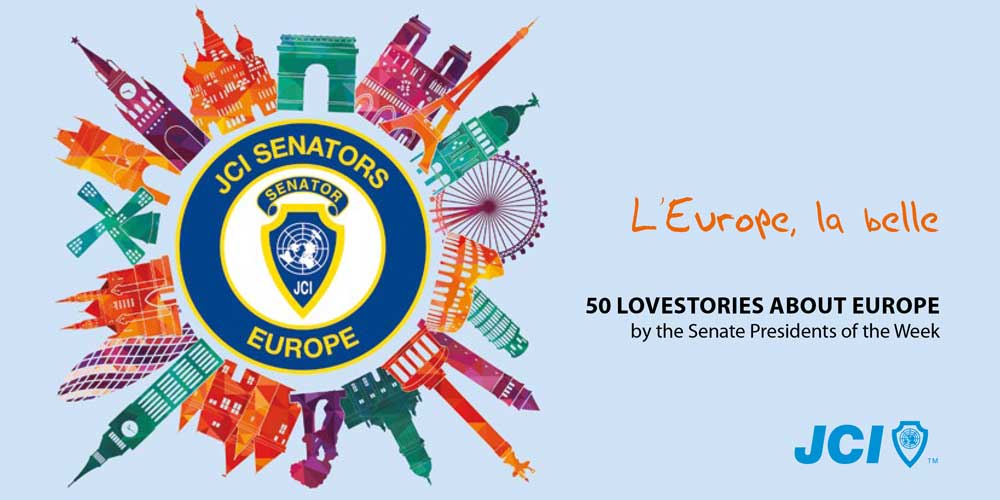 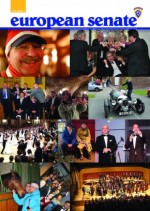 A new look for our European Senate Magazine

Why not subscribe to the “New Look” European Senate Magazine?

The British JCI Senate produces the ‘European Senate’ magazine on behalf of the Association of Senators in Europe (ASE) three times a year. It is a superb way to keep up to date with what is happening in the JCI Senate world, see what your friends have been up to and to plan what events you wish to attend. Clic on the picture to visit the subscription page for European Senators on the British Senate Website!

40 YEARS OF THE ASSOCIATION OF JCI SENATORS IN EUROPE

Would you like to sponsor our new web site? If so please contact Juerg Porro (jurg.porro@gmx.ch) for details.